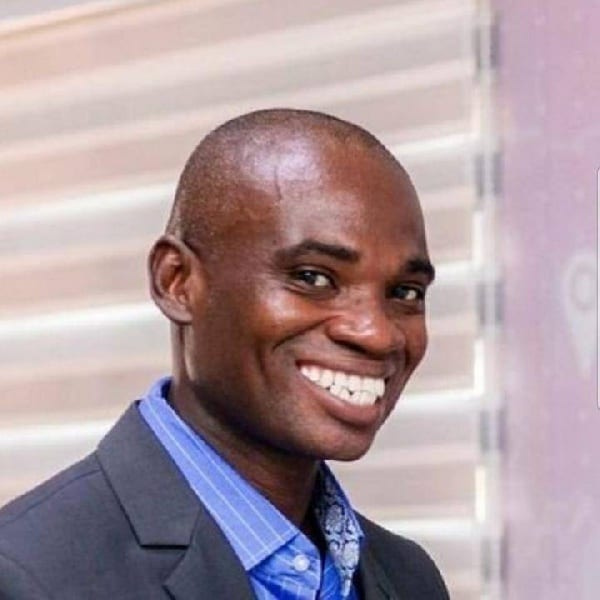 Kwame Owusu Fordjour, popularly known as Dr UN, on Friday, August 28, 2020, pulled off one of the biggest scams witnessed in Ghana.

Dr UN under his auspices initiated an award scheme dubbed Global Blueprint Excellence Awards through which he presented plaques and citations to over 20 accomplished personalities.

His sham awards scheme which he associated with the United Nations and its former General Secretary, Dr Kofi Annan was uncovered by a GhanaWeb investigation before it was held.

Read the full publication below:

He is being described as one of the greatest conmen in the history of the country. He calls himself a diplomat and a global ambassador with a doctorate degree that has its veracity as questionable as his personality.

For the past days, one name has been running through the Ghanaian space, reason being that the person behind the name has been able to pull a scam of a magnitude almost never experienced in the country.

Under the guise of working with the United Nations and the prestigious legacy of Dr Kofi Annan, he was able to organize an awards ceremony and presented trophies and citations to over 20 accomplished Ghanaian personalities who he described as having achieved extraordinary feats in their endeavours.

He ended up achieving his own feat as one of the biggest frauds in the country’s history.

Weeks before the initiator of the sham Global Blueprint Excellence Awards could pull off his masterstroke, Ghanaweb through our investigations conducted a dig into the activities of Dr Kwame Owusu Fordjour, the authenticity of his awards scheme and its association with the United Nations as well as its late former General Secretary, Dr Kofi Annan.

Having picked up intelligence of his modus operandi and his long history of fraudulent activities, GhanaWeb.com through one of its reporters engaged Dr. Fordjour in a phone conversation.

As an artifice of the characteristics required of one intended on defrauding the likes of a Vice Chancellor of the nation’s premier university, renowned politicians and journalists, one cannot deny his articulation.

The determination to grow his con act could be felt in the efforts he seemed to have placed in acquainting himself with the operations of the United Nations and the constant reference to his supposed experience and background acquired through his association with the UN and Dr Kofi Annan.

However, one could not help but see through the lapses in his accounts and responses to questions about the mischief he had in pursuit.

From the narration of the genesis of his awards scheme, through to his supposed affiliation with the UN and Dr Kofi Annan as well as his questionable credentials, Dr. Kwame Owusu Fordjour came off as someone who was unto something big and so big was his scam.

Dr. UN, as he is popularly called, managed to pull this off in Accra last Friday, August 28, 2020, when he lined a group of Ghana’s highly accomplished professionals and handed them ‘fake’ awards.

Listen to the conversation between GhanaWeb and Dr. Kwame Fordjour weeks before his awards ceremony below: