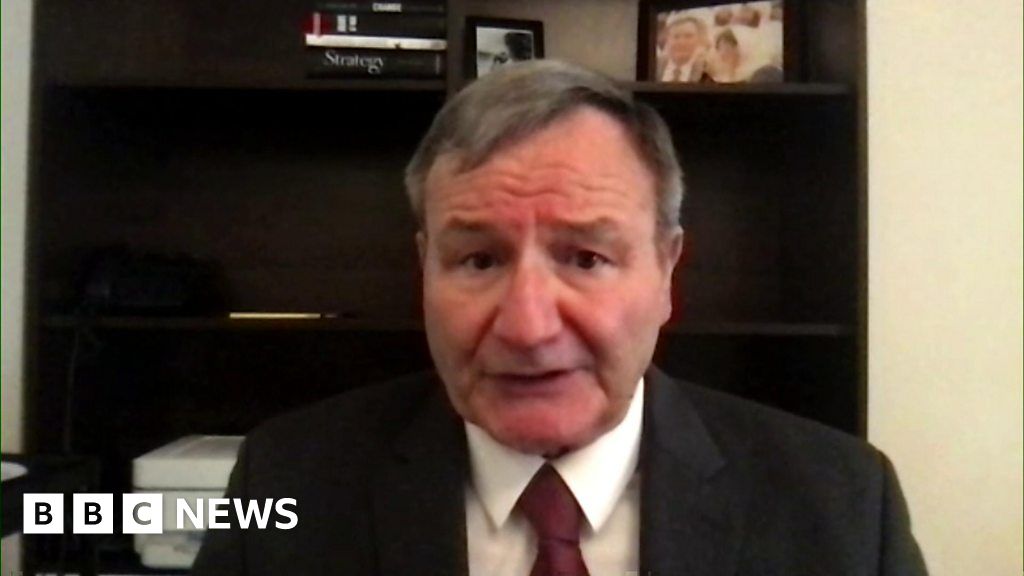 Karl Eikenberry, former US Ambassador to Afghanistan, told BBC News the retreat of US forces “pulled the plumbing” of Afghan security forces.

Mr Eikenberry said the way the Afghan army had been developed by the United States had left them dependent on US intelligence, technology and firepower, which contributed to the rapid collapse in control.

AQ Khan: The most dangerous man in the world?

On the trail of fake medicine smugglers in Benin

Election 2020: We accepted petition verdict for peace to reign – Mahama