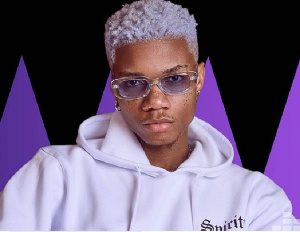 Dennis Dwamena, aka KiDi, has achieved multiple feats in his career following the release of his Touch It singles off his latest Golden Boy album.

The hit single has made its debut on Billboard’s World Digital Song Sales at #20! This follows a new statistic released by Charts Ghana, which has this same hit single charting in many countries.

The report had it that Touch It was challenging songs on music charts in countries such as Honduras, United Arab Emirates, Panama, Netherlands and New Zealand.

Apart from the fact that Touch It was trending in foreign countries, his album, Golden Boy, is topping charts in 9 other countries. Not long ago, a video of top Indian stars dancing to KiDi’s song ‘Touch It’ in a video posted online.

He reposted the video on his personal Instagram account with a caption of gratitude and surprise at the global reach of his song. The original video was posted by Farah Khan Kunder, an Indian film director, film producer, actress, dancer and choreographer.

It showed Kunder and her celebrity friends dancing to the song off KiDi’s recently released ‘GOLDEN BOY’ album. 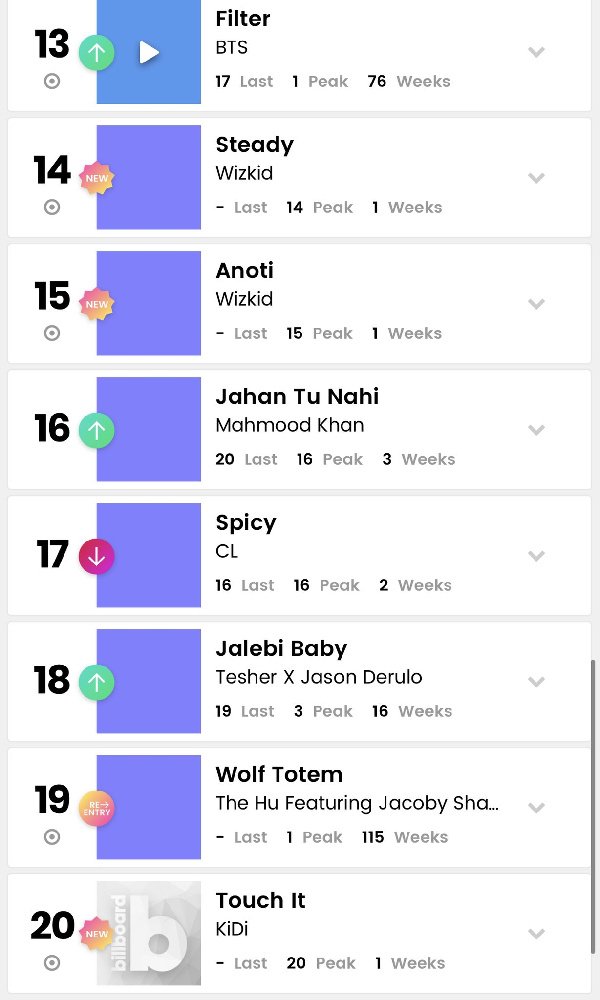 Deemoney shares pictures of himself and Amber Rose hanging out

Mimie Tenkorang out with ‘Renewed’ EP