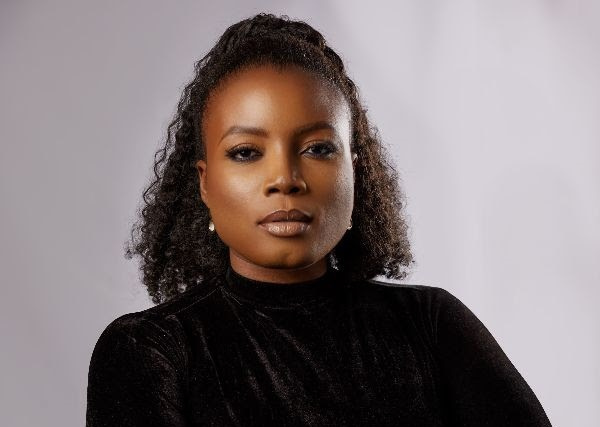 Musician and songwriter Irene Logan has been vocal about dark periods in her life since her announcement as a minister of the gospel.

Contrary to what may be expected, Irene shared her past life with nicotine addiction and depression with the Christian fraternity. Unlike most people in her position who would have taken the goody-two-shoes route.

In an interview on the Entertainment segment on TV3 New Day, she revealed that the fear of responsibilities drove her away from God.

“Throughout my life, I knew I had a calling in my life. But I thought I would not be able to handle the responsibility of doing gospel music. So I made a decision to do secular music”.

She further explained that she grew up in a Christian home and has had the call to serve God throughout her life. However, she steered away from her true calling due to her quest to explore the world.

The converted artiste revealed that just like Job, she experienced setbacks while making secular music. And those challenges eventually led her to respond to her true calling; spreading the Gospel of Christ.

Irene also reiterated that she cannot shy away from her past because those events molded her into who she is today. Hence, her decision to be honest and truthful about her experience.

Speaking on her debut song titled ‘More’, she explained that “it is a prophetic song filled with faith which also makes us yearn for the spirit of God in our lives.”

Irene Logan revealed that the inspiration for her song came from an unusual encounter. She said she heard choral voices in her left ear after having a 14-hour conversation with her colleague on a flight about the love of Christ.

“After our conversation, I took a deep calming sleep but suddenly I woke up when I heard a choir singing in a silent but audible voice in my left ear. Initially, I thought people were singing on the plane, but I turned around, and nobody was signing. Most of them had even slept.

“Immediately, I woke up and knew. So, I wrote the song I heard in my sleep, word for word, and that was how ‘More’ came about”.

She described the song as a blessing as she has received testimonies from people on how it has impacted their lives.

“This song is directly from God, and the experiences that come along with it have been amazing,” she added.

‘More’ is available for streaming and downloads on all digital platforms.
Irene Logan was nominated at the 2008 Channel O music video awards and the KORA awards in 2008. She also won best female vocalist at the 2007 Ghana Music Awards.

What we had was beautiful, let’s forgive each other – Pope Skinny to Shatta Wale

Until Jay Z tweets about my music, I’ve achieved nothing – Kwame Yogot claims