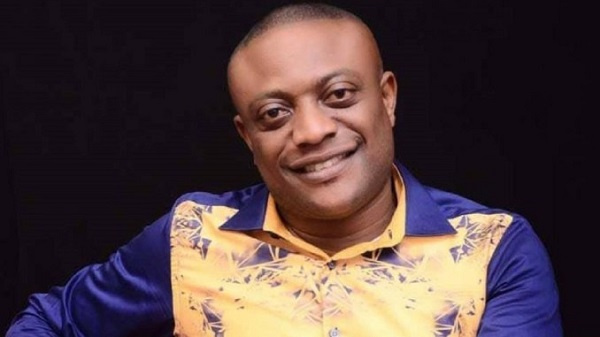 Former President Mahama in a recent interview stated that the NDC will consider the 2024 election to be a ‘do or die affair’ in terms of the protection of the ballot and the collation of results.

In an interview with Techiman-based Akina Radio, the three-time National Democratic Congress (NDC) Presidential Candidate said events during and after voting in the 2020 elections have taught his party a lot of lessons to make the 2024 polls a do-or-die affair for the NDC.

“We have learnt our lessons from happenings during the 2020 polls,” Mr Mahama said.

“What Mahama should have told his members is that going into the elections they have to make sure that at all cost the will of the people will prevail at the polling station; nothing but that truth. They will protect the ballot box and make sure that every vote that comes from the polling station is valid without interference and is approved. That’s all, not do or die.”

“When you say do or die, some people may not understand you. The rule of communication is that if you are done communicating people should not have doubts and so if you communicate and it creates confusion in peoples minds, and you have to come and explain yourself, it means you have not communicated well. You are now saying it’s an idiomatic expression. How many people know idiomatic expressions?” he questioned.

Lawyer Ampaw stated that Mr Mahama’s recent rants in the media are all borne out of greed and desperation as the former President is hell-bent on returning to power.

According to Lawyer Ampaw, Mr Mahama after rising through the political ranks in Ghana up to the presidency, ought to continue his retirement instead of fighting for his way back to power.

“If we talk of a person who has benefited from the taxpayer’s money through politics it is Mahama. You will be shocked by the benefits he receives as a former President coupled with the money he made while in power. His predecessor is not into a year of his second term and he is all over the place criticising him while he is not even done constituting his government. It shows that you are not being fair but you are greedy and desperate. You are pained by the defeat you suffered and so you don’t want to give the President a breathing space,” he said.