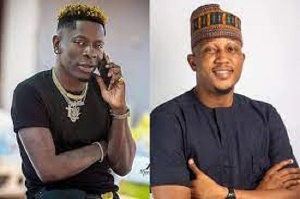 Award-winning dancehall artiste, Shatta Wale has said that most of his 11 awards from 3music awards in 2019 were not won because he deserved them, but because the CEO, Abdulai Abu Sadiq was angry at Sarkodie and Stonebwoy.

This revelation from Shatta Wale comes at the back of his recent misunderstandings with Abdulai Abu Sadiq on social media.

It can be recalled that after sweeping several awards in 2019, Shatta Wale made a Facebook post thanking his fans and team for the hard work.

“You go through the motions of the process, ups, and downs, challenges, fights, misunderstandings, creating friends and enemies. But I am glad the industry is beginning to recognize the hard work myself and my team put into our work. 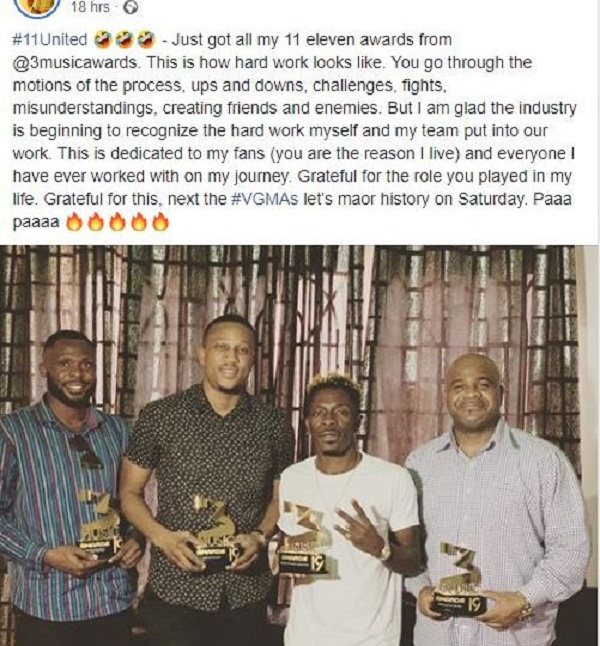 “This is dedicated to my fans (you are the reason I live) and everyone I have ever worked with on my journey. Grateful for the role you played in my life. Grateful for this, next to the #VGMAs let’s make history on Saturday. Paaa paaaa”

On the 3music Awards night, some of the awards Shatta Wale won were:

Viral Song Of The Year – Gringo

Reggae/Dancehall song of the year

Reggae/Dancehall Artiste of the year

Digital Act Of The Year

Fan Army Of The Year

Video Of The Year- Gringo

Music Man Of The Year

Song Of The Year- My Level 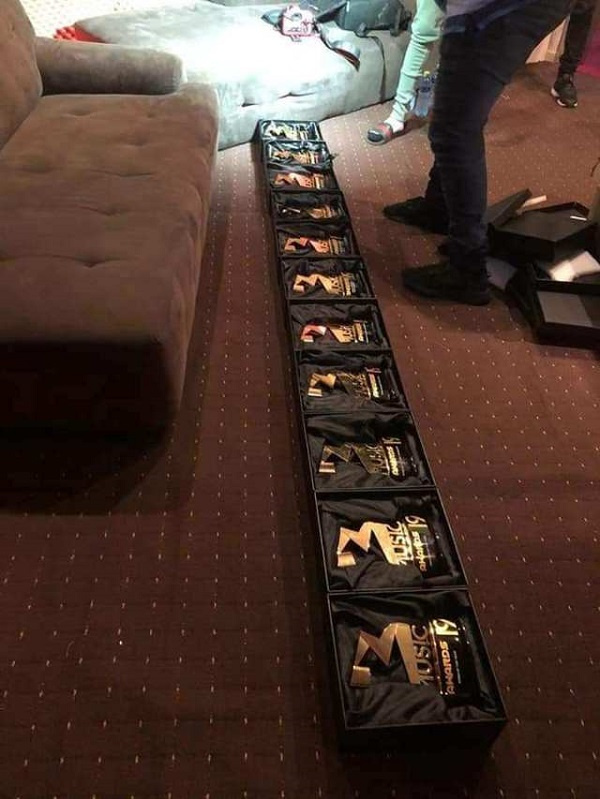 But in an interesting turn of events, the dancehall artiste has made another post on Snapchat to let Ghanaians know that most of his awards were not deserved but won because the CEO was infuriated by the rapper Sarkodie and Stonebwoy.

He wrote, “Sadik do u remember telling me that the 3music awards u will give me 11 awards because Sarkodie and stone dey bore u. We didn’t do well but I am doing well by speaking the truth.” 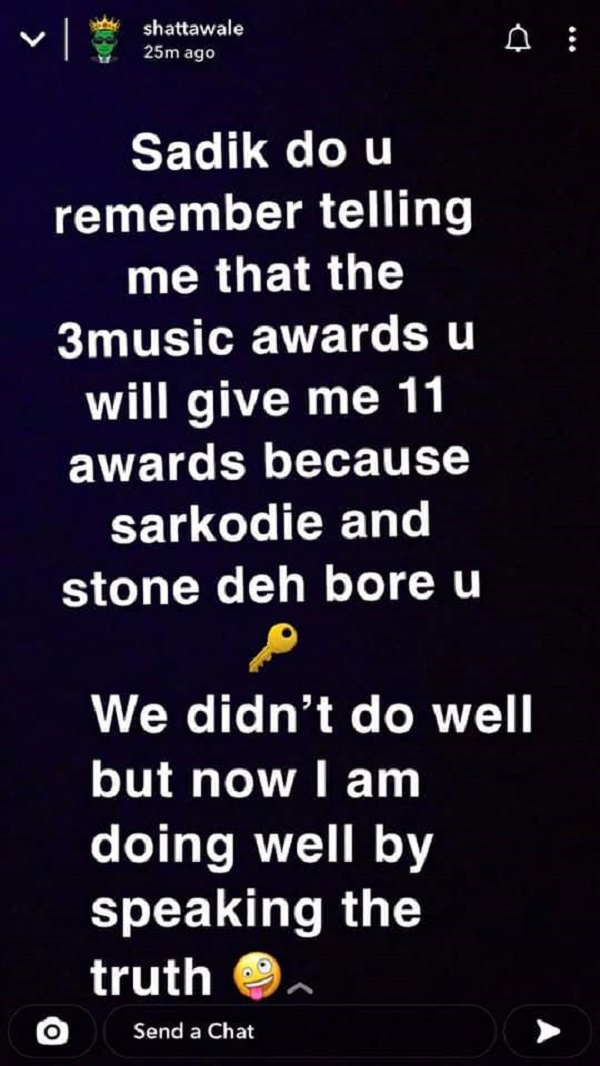 Agya Koo denies ‘run to America with your children’ claim

Ghana needs a ‘well-thinking’ generation, not one excited by women’s buttocks – Afia Pokua

Ishak Spark explains why he is not enthused about collaborations