• Nana Agradaa has posted a video of herself worshipping God

• According to her, God is capable of saving those who trust in Him

• Nana Agradaa has been linked to the arrest of popular preacher, Rev. Owusu Bempah

The woman of the moment, Nana Agradaa, now known as Evangelist Patricia Oduro Koranteng has offered the Lord praises for saving her life from the snares of the wicked.

Mama Pat, as she is referred to by her social media followers, in a recent post sighted by GhanaWeb was captured in a worship mood.

Clad in white and adorned in her ‘expensive’ jewellery which has become her signature, the former fetish priestess now a born-again Christian sang along Nigerian musician, Preye’s song titled “Bulie” which is translated as “Lift Him up.”

Her post was captioned: “With God, all things are possible for those who trust in him.”

It was earlier reported that the Leader of Glorious Word Power Ministries, Reverend Owusu Bempah, stormed the residence of the Evangelist and threatened her with some of his junior pastors.

The popular preacher was arrest in the early hours of Sunday, September 12, at his church premises together with four others. Appearing before the court on Monday, the Reverend Minister was remanded into police custody for brandishing a weapon and also assaulting some police personnel.

Earlier, two of Rev Owusu Bempah’s junior pastors in a video threatened the life of Nana Agradaa for wrongfully accusing the preacher.

Following the turn of events, Nana Agradaa who seems pleased with the court’s verdict has since taken to social media to praise God.

Below are some reactions from her followers: 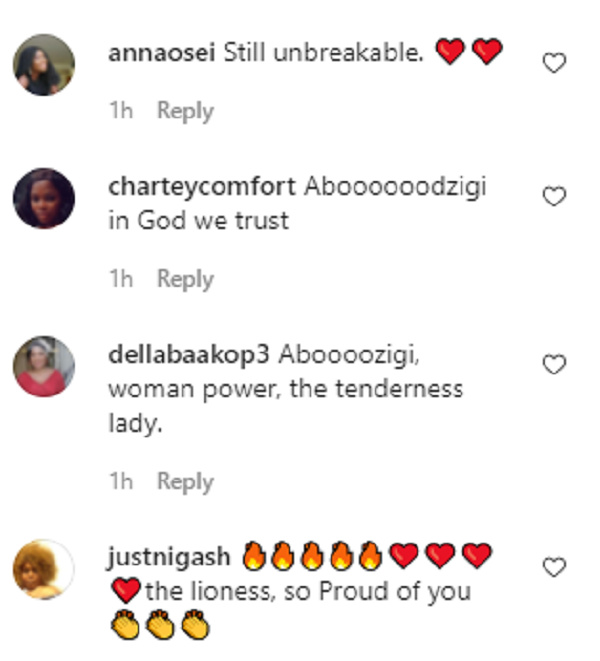 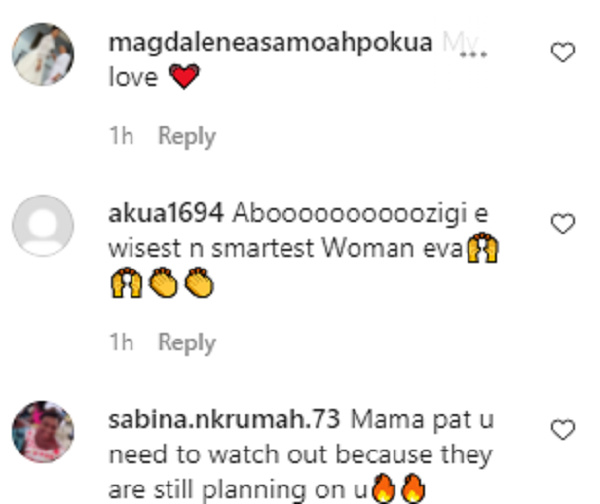 ‘I have distanced myself from Kwabena Kwabena, KK Fosu’ – Bisa Kdei