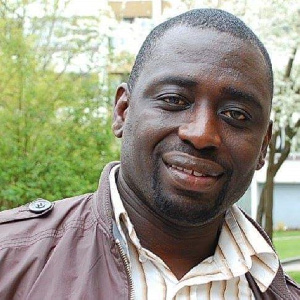 Ghana Premier League side, Ashantigold, have parted ways with Sporting Director Nana Kwasi Darlington just a month before the start of the 2021/22 season.

Reports from Kumasi indicate that the former Bechem United boss has been relieved of his duties as the Miners undergo managerial changes ahead of the next football season.

Nana Kwasi Darlington joined the club six months ago but his time with the FA Cup finalist comes to an end.

The former Chief Executive Officer of Bechem United replaced Roy Arthur in May.

The Aboakese lads finished last season in the ninth position and were runners-up in the MTN FA Cup.