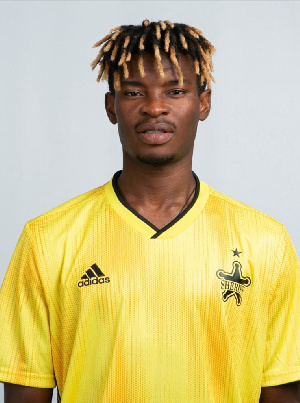 The 21-year-old who featured in all of the qualifying matches lasted 85 minutes on the pitch at Sheriff Stadium.

Addo had a pass success of 95% with 18 accurate passes. He won four duels and lost 8.

He has became a key player for the Moldovan side since switching from FK Senica this summer.