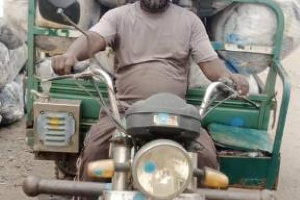 Plastic waste has been a topical issue in recent years

The Pure Water Waste Collector Association (PWWCA) has called for an industrial hub in the plastic programme yet to be out-doored by Government to end the plastic menace in the country.

The Association also urged Government to support pickers and collectors with loans to expand their businesses to feed the recycling industries.

Mr Elvis Oppong, President of the Association, speaking in an interview with the Ghana News Agency, noted that sachet plastic waste was a key ingredient mixed with virgin plastic in manufacturing carrier bags and called for strategies for its recycling.

He suggested that Government could use the revenue accrued from the levy on plastic imports to support the creation of the hub.

Mr Oppong indicated that generating plastic waste had become part of everyday life and that setting up a hub under the One-District-One-Factory initiative to “recycle, reuse and reduce” would create employment and halt plastic pollution. 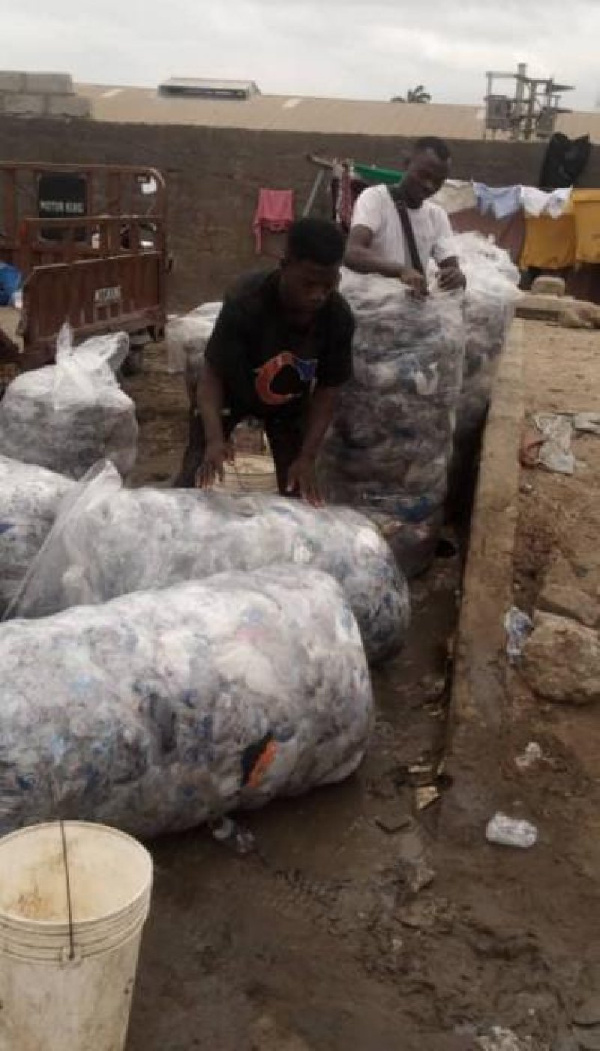 He said some neighbouring countries, including Togo, Burkina Faso, and Ivory Coast had been bringing their plastic waste to Ghana for recycling and that Government’s ability to set up an industry could make Ghana a plastic recycling hub in the sub-region and create jobs for the youth.

Mr Oppong noted that technology and expertise for recycling of all types of plastic was available in the country, and that all the Government needed was to harmonise actors in the value chain to create a sustainable business.

“More than 20 companies rely on our waste materials. Plastic waste can be equated to gold mines. Exporting polyethylene terephthalate plastic for instance can earn the country good foreign exchange more than what we are getting from cocoa. This is because people drink bottled water and other assorted drinks all year round and so the resource is available. However, cocoa income is seasonal,” he observed. 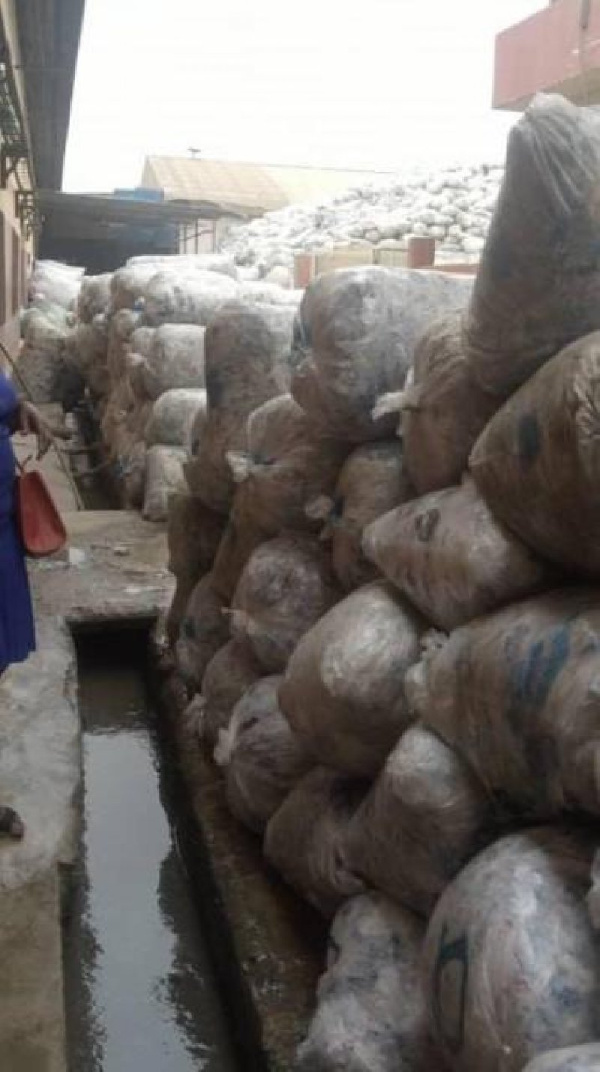 Mr Oppong stated that the National Plastic Policy recognised that despite the huge potential in the sector, it had been bedevilled with issues, including the absence of appropriate marketing strategy for recycled plastic products and lack of coordination between sectors, actors and government agencies.

He asserted that plastics played crucial roles in the economy and that placing a ban on them would not be the ultimate solution to the plastic menace.

The President said the plastic waste business, which began some 15 years ago with a few people, had seen a sharp growth, employing more than five million from the pickers, collectors, buyers, to factory workers.

“The chain starts from the individuals who pick the plastic waste from open places, the collectors then go round to buy and then sell it to the companies for recycling. We have about 1500 collectors nationwide. Each of the collectors have more than 100 pickers,” he said.

Dr Kweku Afriyie, the Minister of Environment, Science, Technology and Innovation, said management of plastic was in line with the Government’s circular economy plan and that Government was developing a comprehensive programme to address plastic pollution.

The Minister who was speaking during a ceremony to donate additional 20 triycles to the Association, said the programme would include education, and issues of segregation to manage the menace.

“The implementation of the programme will be like when Ghana changed from left-hand steering motor vehicle to right-hand drive in 1974. Everyone will have to comply,” he said.

The Association said through the first 20 Nestle Ghana tricycle support in 2019, small collectors had collected some 120,000 tons of plastic waste over the period.

Plastics are a globally important material, but there are many environmental concerns associated with their use. The hazards plastics pose is numerous and multidimensional and their impacts may transcend national borders, according to the National Plastic Policy.

It said, in Ghana, companies manufacture over 52,000 tons of plastics and plastics products per year and that more than one million tons of plastic wastes are generated every year.

Plastics entered the country in the late 1990s and facilitated the packaging of manufactured products and reduction of agricultural wastage.

However, the waste stream over the years is changing from mainly organics to increasing proportions of plastics, whereas the attitude of indiscriminately disposing of (previously organic) wastes still remains widespread. Plastic waste has found its way into surface water and marine environments with negative impacts on the ecosystem.

How Adwoa Safo ‘disappeared’ after clash with Courage Quarshigah’s wife

I had no issues with C.K Akonnor – Kassim Adams