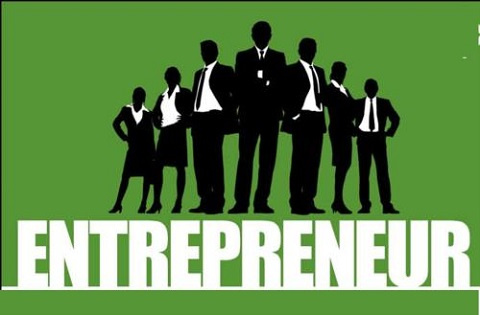 Dr Mrs Vida Korang, a Lecturer at the Catholic University College of Ghana (CUCG), has said the nation requires a vibrant entrepreneurial eco-system to address her rising youth unemployment situation.

“The creation of this eco-system jointly rests on the private and public sector, and by embracing entrepreneurship on the youth, we are on the quest to defeating youth unemployment,” she said.

The forum aimed at empowering students youth by providing the core entrepreneurial and relevant marketing skills to develop their own businesses and leadership abilities for employment creation.

Among other objectives, the forum sought to establish a network for promoting and developing entrepreneurship education and practice as well as providing business incubation and mentoring support through industrial linkage.

It was also to create a sustainable platform for the identification of campus-based and surrounding business opportunities and further empower students in financial investment and resource mobilization towards the launching of generated business ideas.

Dr Korang indicated Africa’s working-age population was expected to double to one billion over the next 25 years and 450 million workers were projected to join the workforce, noting the socio-economic and political costs of youth unemployment would be extreme.

“Youth unemployment is potentially dangerous as it sends disturbing signals to all segments of the economy” Dr Korang stated, and underlined the need for the nation to create an enabling environment to make it easier for the youth to engage in entrepreneurship and fetch themselves decent jobs.

The role of entrepreneurship in curbing youth unemployment in the country, she stated could not be over-emphasised, saying, “it is allowing young people to follow their dreams and start their own businesses so that, we will see a significant change in the youth employment statistics”.

Engineer Yaw Obeng Okofo Dartey, a Digital Media Expert and a facilitator reminded young people the surest way they could fetch themselves jobs was to identify and help find solutions to societal problems.

Mr Dartey, also a Teaching Assistant, College of Engineering at the Kwame Nkrumah University of Science and Technology (KNUST) and Founder of the Dartey Media, a digital media company that focuses on technology and capacity building, asked entrepreneurs to build strong networks, and regarded failures as an opportunity to build themselves better in the business environment.

Today in History: NAM1 to give Menzgold customers 500 residential plots as goodwill gesture