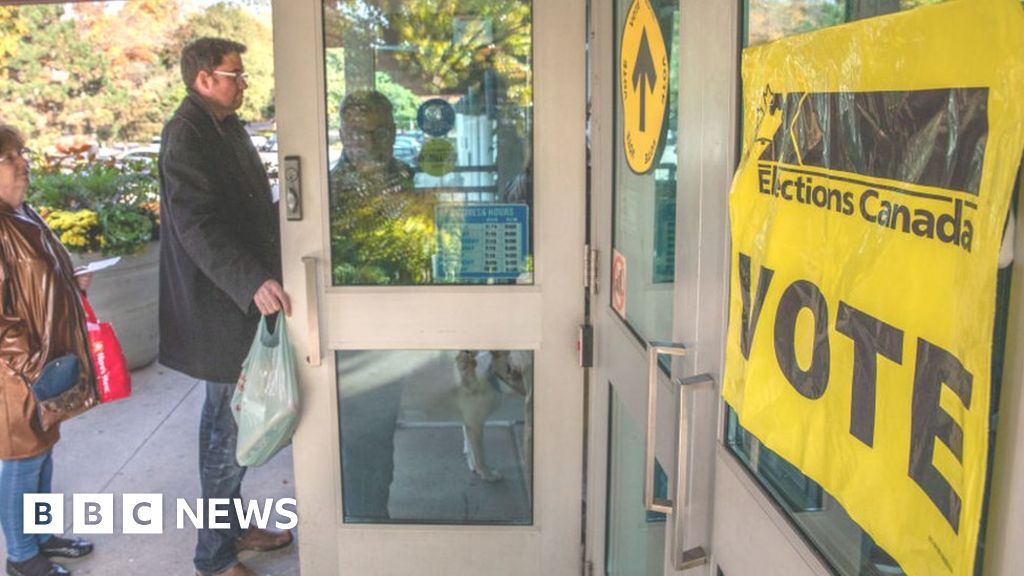 In the US, African-Americans were kept from exercising their right to vote until the Voting Rights Act of 1965. This act gave the federal government oversight over elections in many Southern states, but in 2013, the Supreme Court struck down that rule. Mr Lebo said since then, voter suppression tactics have flourished, especially those aimed at keeping African-Americans, who overwhelmingly vote Democrat, from voting.

Biden says US will defend Taiwan if China attacks