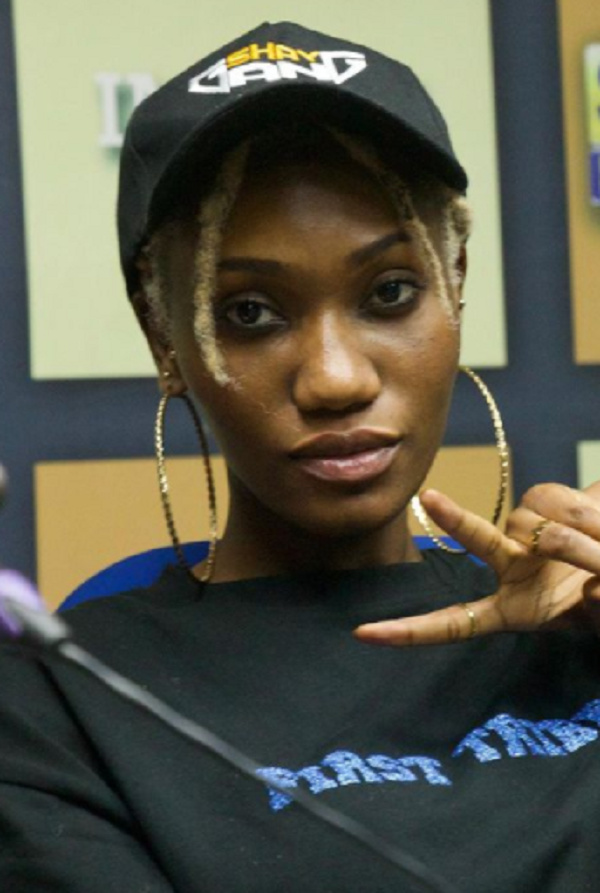 • Wendy Shay has issued a warning to her critics

• The singer is out with a new single titled “Heat”

Wendy has once again sounded her alarm, “Ghana wake up!”

This time around, the RuffTown Records signee has gone hard against critics of her new single “Heat” who claim that the song was written by her boss.

Following the release of her hit single, a section of the public have credited the CEO of RuffTown Music, Bullet, as the songwriter of “Heat” judging from the lyrics.

But reacting to these speculations, Wendy Shay, expressed disappointment in people who are always quick to credit her hard work to a “so-called songwriter.”

According to the “Uber driver” hitmaker, there are a host of top artistes who employ the services of songwriters, however, they are never criticised for that compared to her case.

“Almost every female artiste in Ghana has a songwriter but nobody really cares who writes for them But anytime Wendy Shay drops a Heat Song they want to credit everything to the so called songwriter Ghana wake up !” she wrote in a tweet dated, September 20.