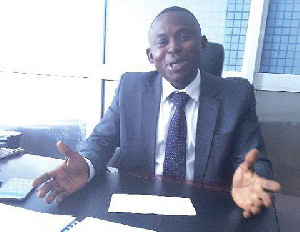 The National Association of Local Authorities of Ghana (NALAG) has expressed disappointment in the number of women nominated for the consideration of Metropolitan Municipal and District Assembly Executives (MMDCEs).

No female was nominated in the Western and Ahafo regions according to the list.

Speaking on Atinka News Monday afternoon, the General Secretary of NALAG, Kokro Amankwah noted that women who get the opportunity to serve as MMDCES do well and was expecting the president to add more than to reduce it to 38.

He further pleaded with the various Assembly members not to reject any woman when voting to reduce the already existing small number.

Photo of newborn babies sleeping on plastic chairs not from Ghana